Blue Water believes that, even in a sea of digital media, relationships still matter, which is why we work hard to stay in touch with editors, writers and reporters. As a result, our clients are regularly featured in major media outlets, along with those that reach a highly targeted audience unique to their work. 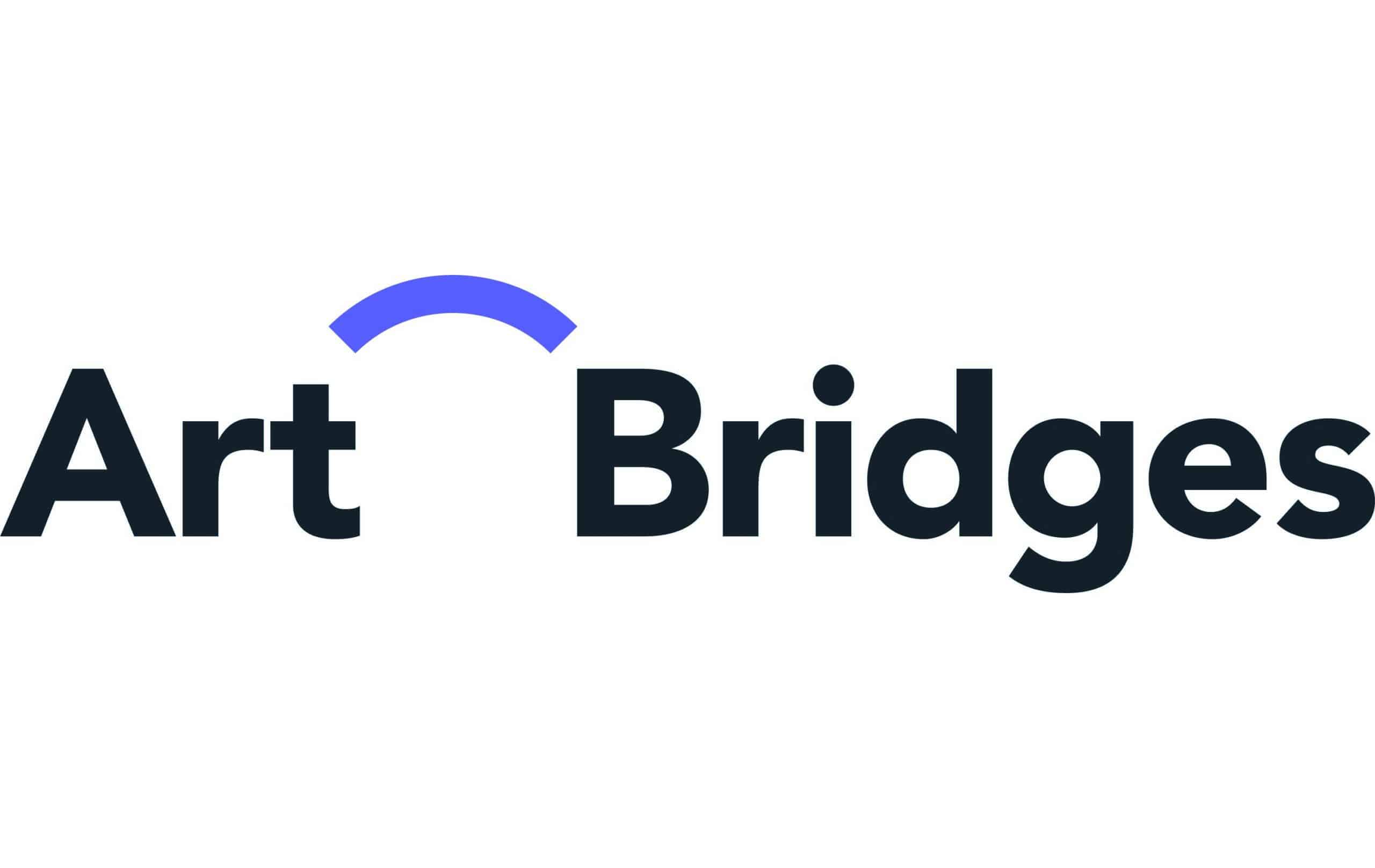 Art Bridges, Alice Walton’s foundation dedicated to expanding access to American art, has announced a $5 million commitment in support of museums impacted by the coronavirus pandemic. 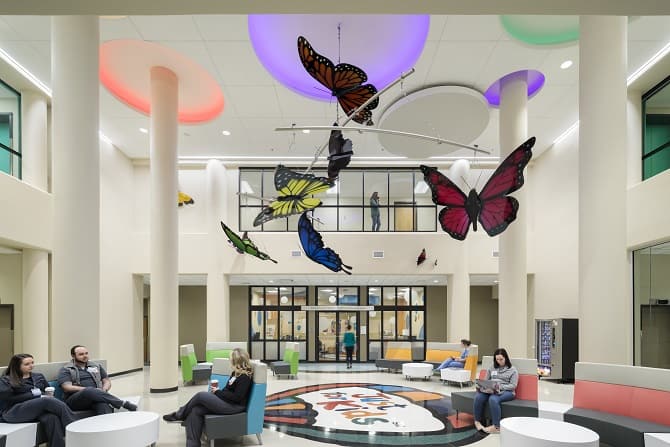 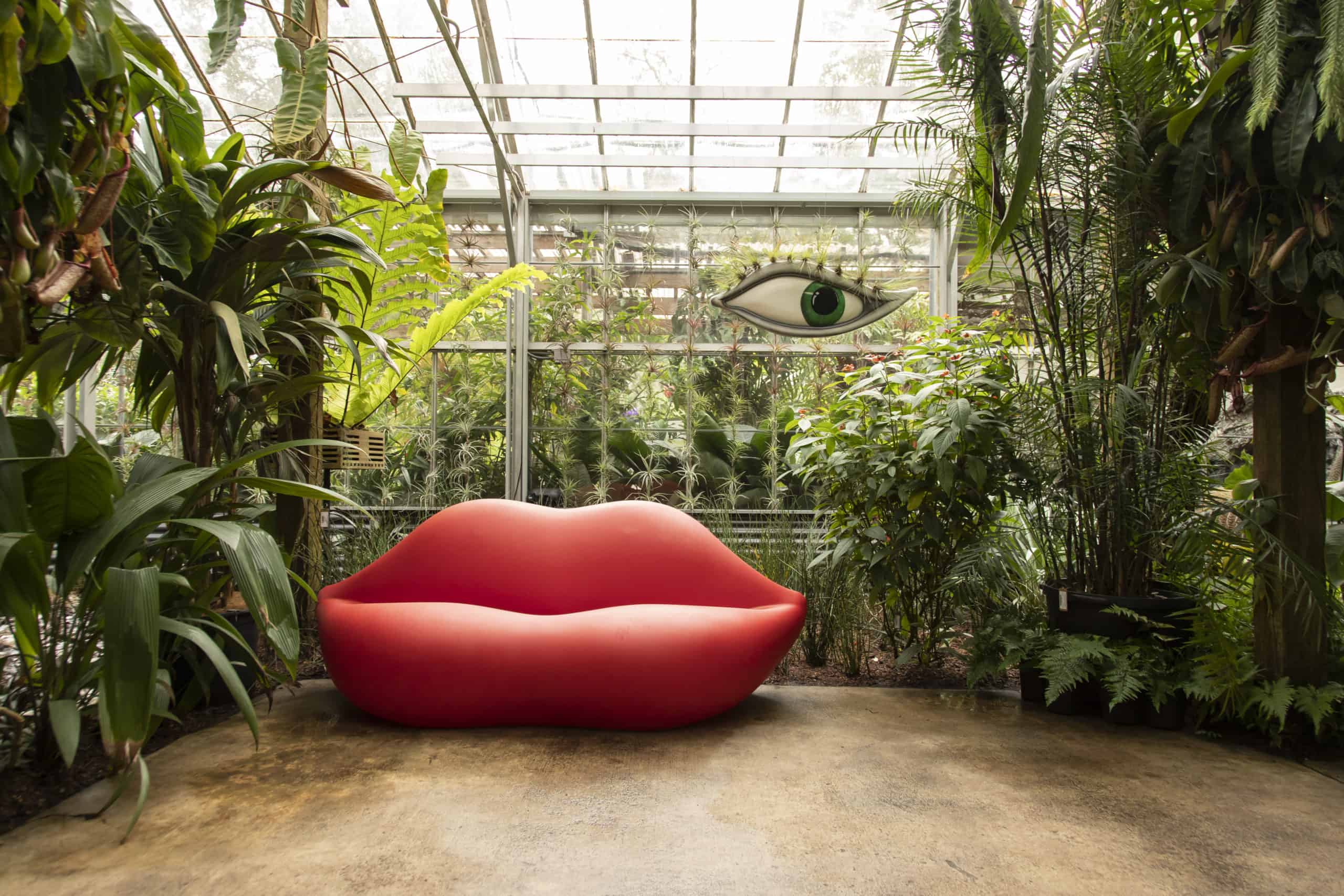 As coronavirus shutters museums and gardens across the country, Perri O. Blumberg profiles 7 botanical gardens with online tours, and Selby Gardens’ leads the list. Salvador Dalí: Gardens of the Mind is featured. 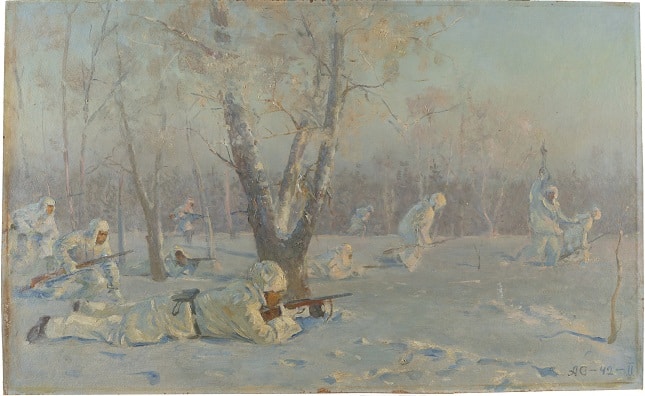 In 2018, the Chazen added a new work, Reconnaissance Attack by Latvian artist Arkadaii Soloviev, to the Davies Collection. The first addition to the Davies Collection since the collection’s establishment, the painting depicts Soviet troops with guns drawn moving through a snow-covered landscape. Reconnaissance Attack was given to Davies by Joseph Stalin’s Foreign Minister, Vyacheslav Molotov, in 1943. 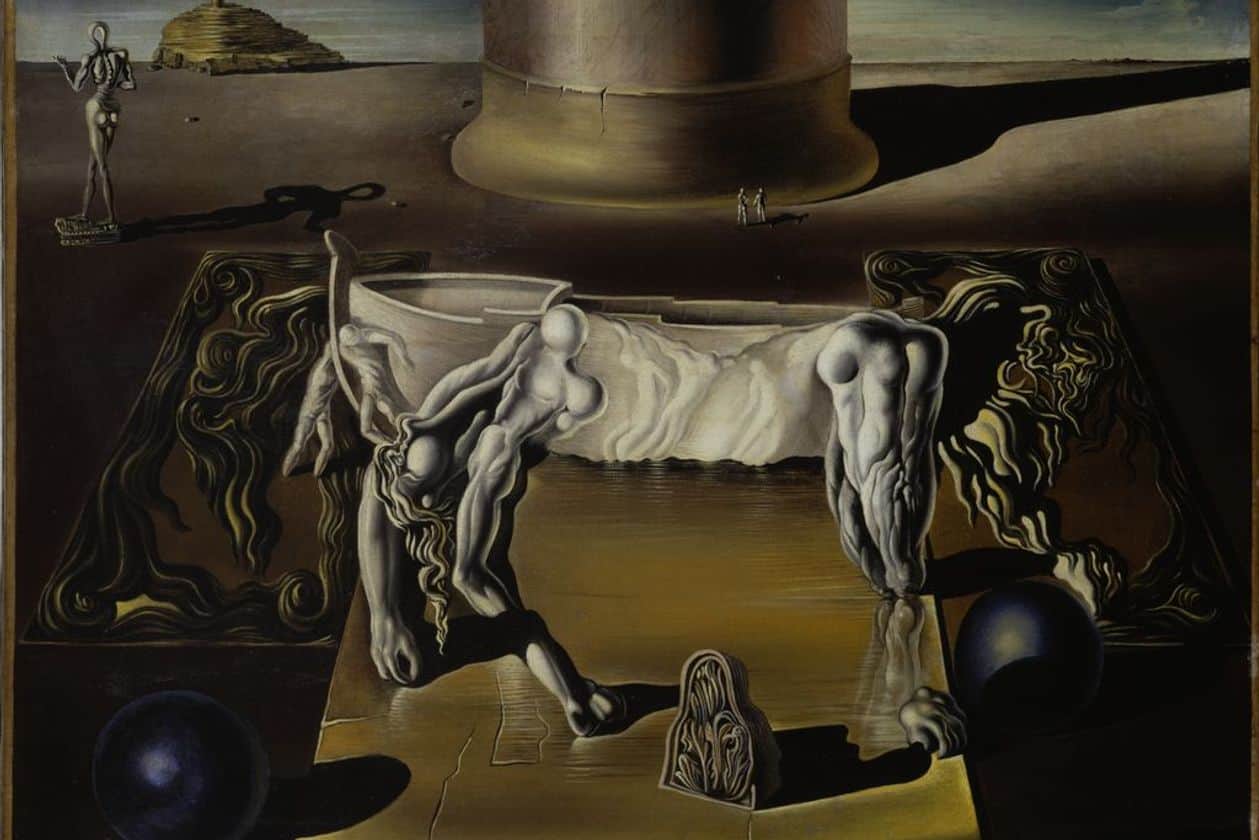 Wall Street Journal: Midnight in Paris at the Dalí Museum

Lance Eslund reviews Midnight in Paris: Surrealism at the Crossroads: 1929, which opened at The Dalí Museum in February 2020.  An exhibition that is “More than melting watches,” Midnight in Paris “reveals the breadth of the movement before it exploded onto the global scene.” 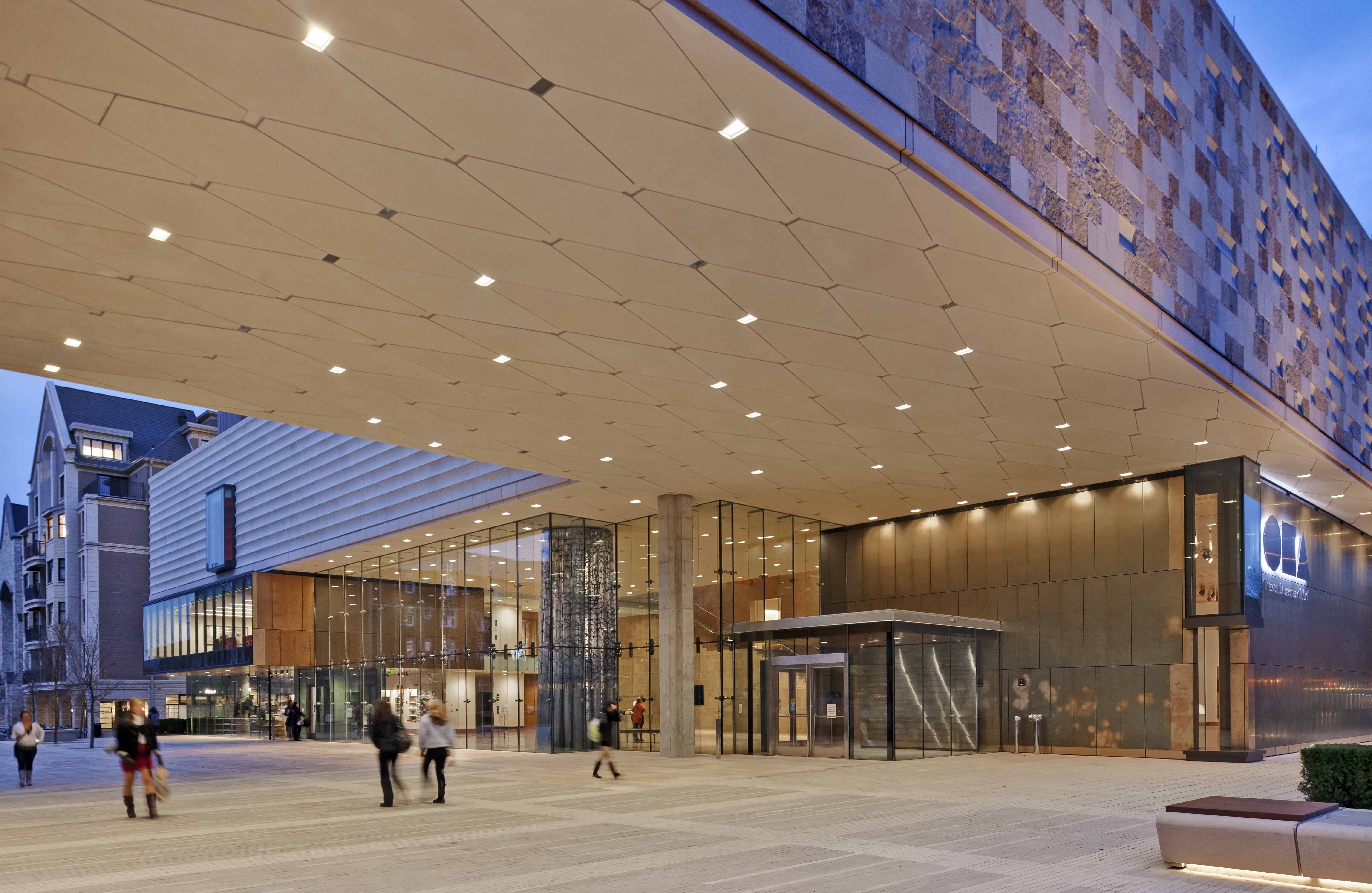 The Chazen Museum of Art’s director blogs for AAM

A few years into her tenure as director of the Chazen Museum of Art, Dr. Amy Gilman has witnessed the power of listening, research and experimentation, and partnerships. She shares her thoughts in this post: “What it means to be a university museum in the 21st century.” 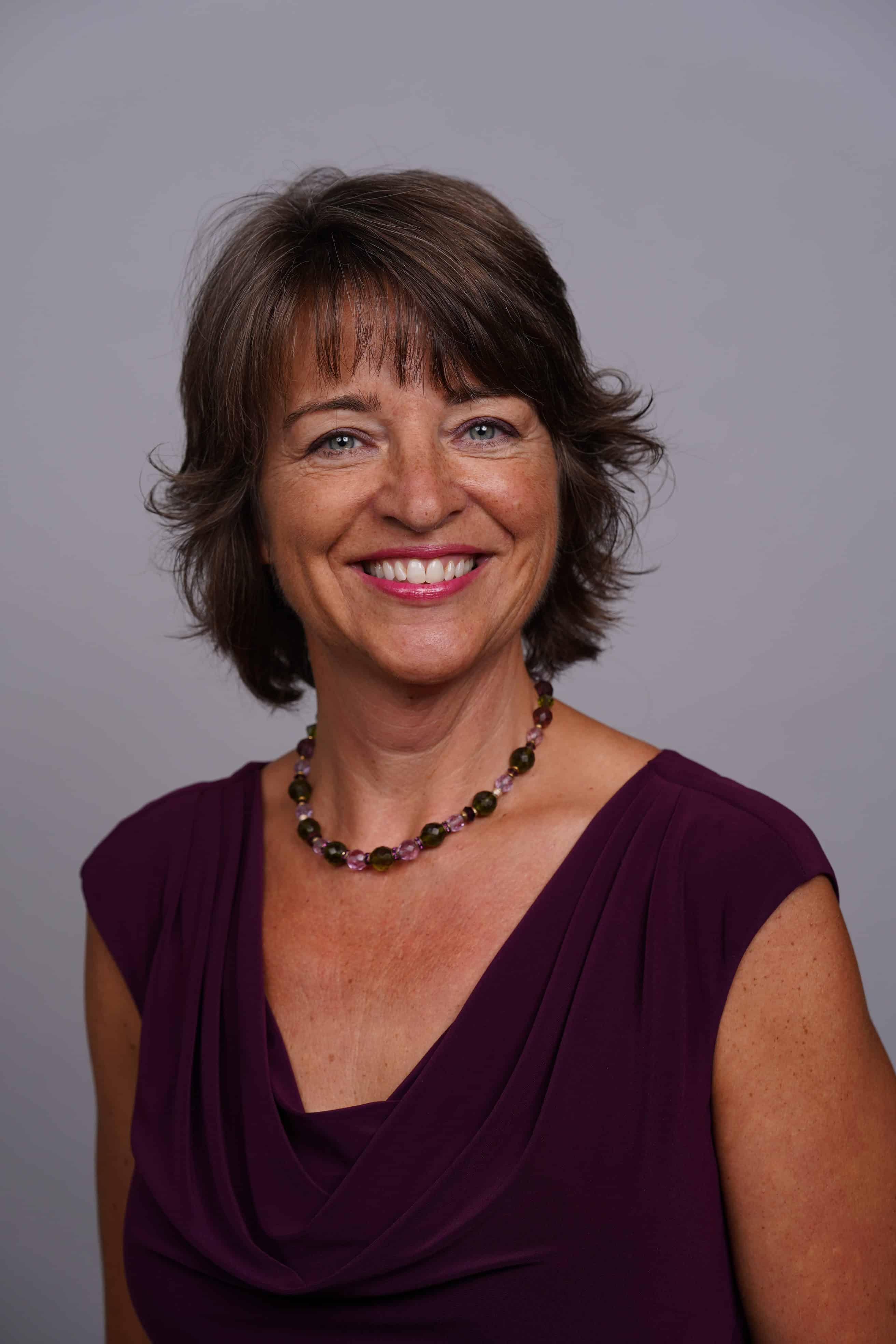 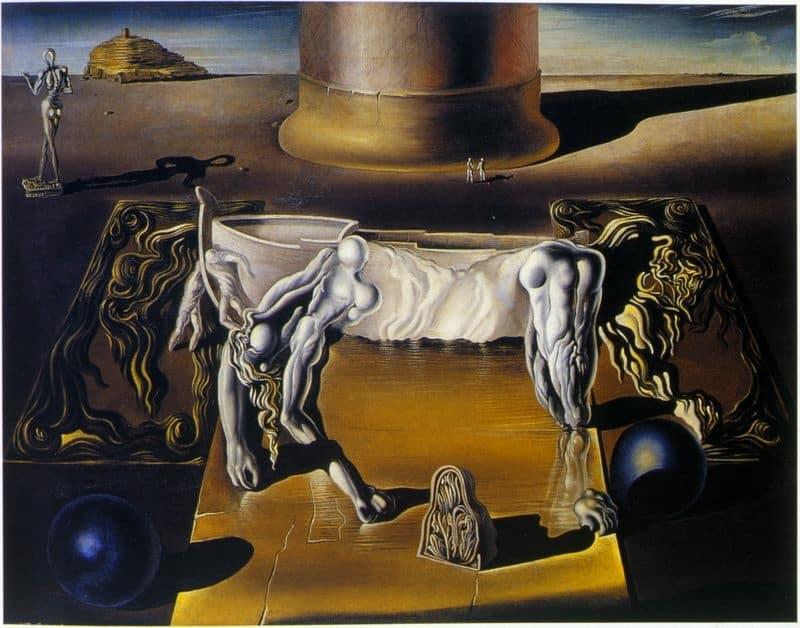 The Salvador Dalí Museum in St. Petersburg, Florida, examines the surrealist movement and its protagonists in the exhibition Midnight in Paris: Surrealism at the Crossroads, 1929, through April 9. 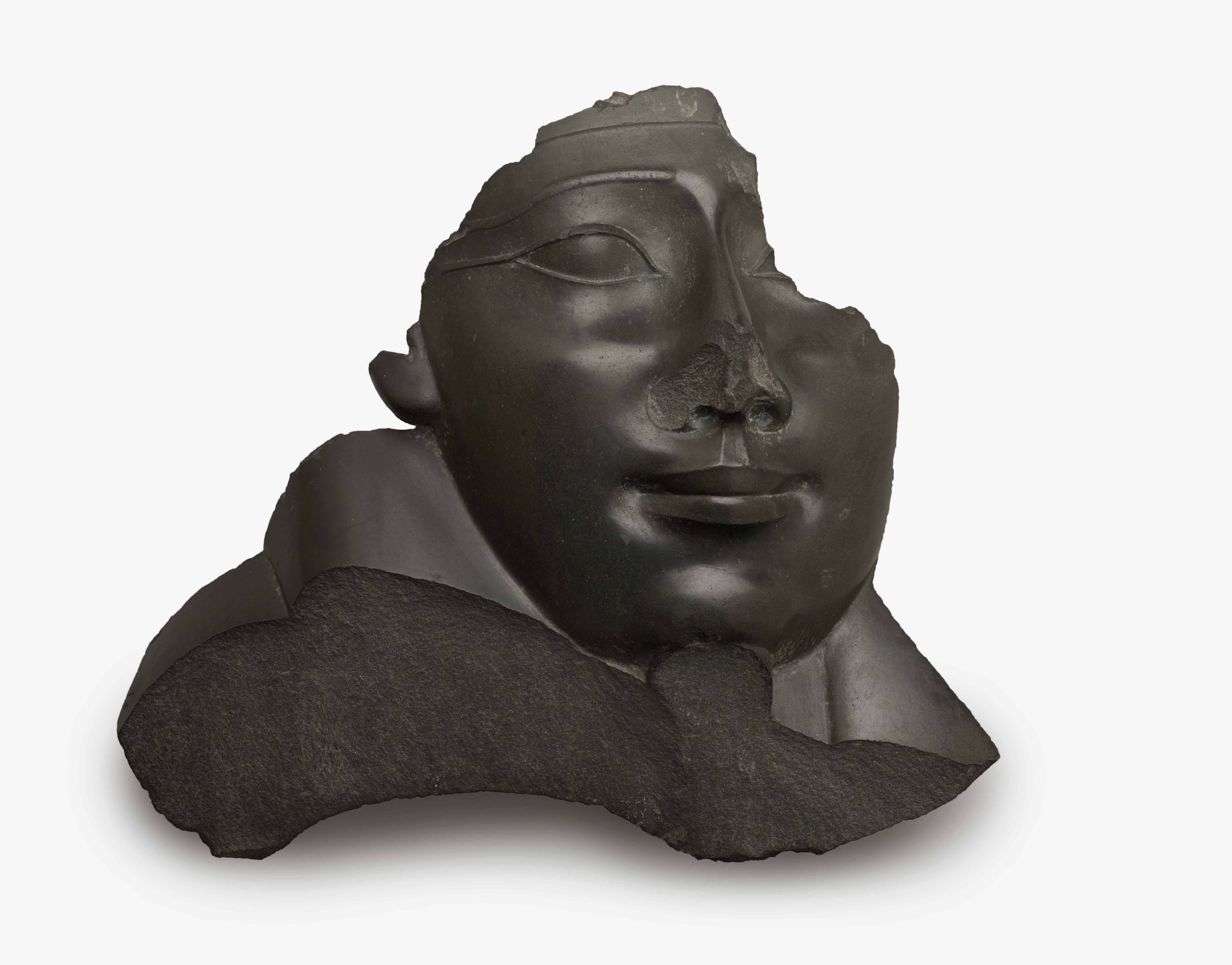 Through thoughtful pairings of damaged works – from fragmented heads to altered inscriptions – with undamaged examples, Striking Power examines the patterns of damage inflicted on these sculptures for political, religious and criminal reasons in ancient times. 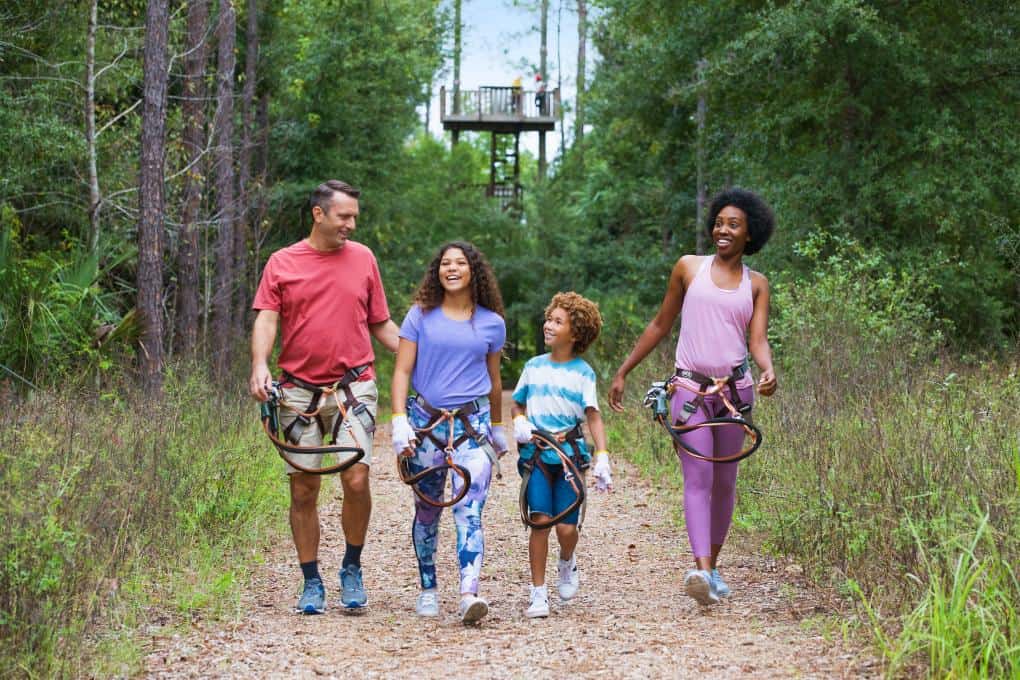 Feeling Overwhelmed? Maybe it was Vacation…

The survey results are in, and it turns out many parents return from vacation more drained and in need of vacation than when they started. The survey, conducted by Experience Kissimmee, the tourism authority for Osceola County, Florida, asked 500 moms and dads about their recent travels. 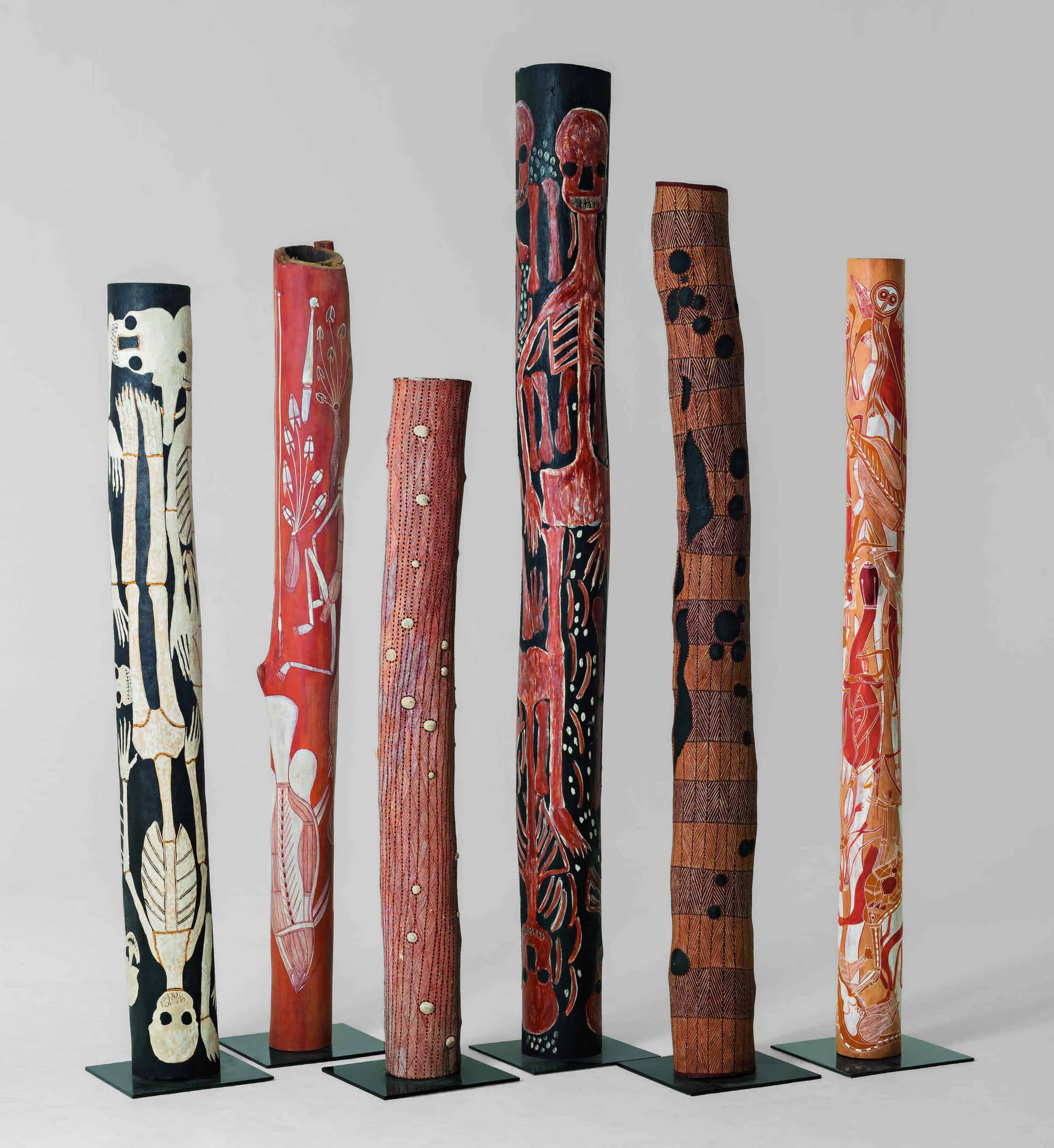 The Fralin Museum of Art and the Kluge-Ruhe Aboriginal Art Collection are partnering to present 112 memorial poles by 55 artists from remote Aboriginal communities in the tropical northern region of Australia known as Arnhem Land.

Through a host of 20th-century works from the renowned Centre Pompidou in Paris, Midnight in Paris brings to life the personal relationships and the intellectual passions that threatened to tear apart the newly formed artistic movement called Surrealism.